The Countdown To The Retreat 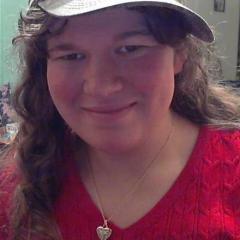 By Lil'Monster,
December 16, 2011 in The Vocation Station

OK let's see. . . Tell Brittani and Brigette God revealed to you their plan to try and have a secret slumber party in Sr. Angela Marie's cell with movies and popcorn and He sent you to bust them! Tha