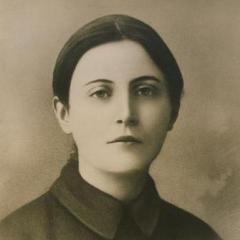 By MarysLittleFlower,
March 29, 2015 in The Vocation Station