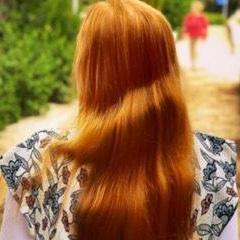 I am not really discerning this Vocation (though of course my heart is very open to Jesus and what He in His love has for me!) but I just wanted to drop by and leave a quick comment how much I admire

Barbara, Sounds like you’ve lived a fulfilled life for the lord so far. I could probably learn a lot from you. The USA can be pretty liberal but we do have our traditional Catholics, myself inclu

Hi Faustina My post might might have been misleading perhaps I think and my apologies if so.  Congratulations and blessings on your making your dedication next year. Please do not think that