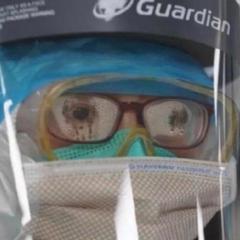 Nice! Biden sat on the committee to draft that 1984 law.

Honest citizens shouldn't need to fear our law enforcements rights to deal with criminals and shysters.  You're talking about characters making their living defrauding the public purse at the very lea