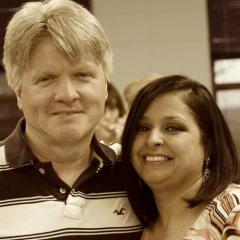 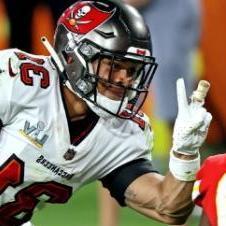 Nobody cares about your question because you are advocating for the legalization of abortion. This isn’t the place for that. Outlawing legalized abortion and implementing UBI as a means for women