By Veritas,
September 17, 2006 in The Vocation Station 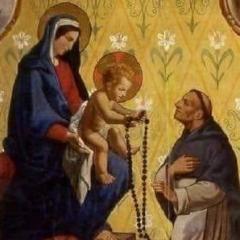 I seem to be somewhat in a minority, but I actually do like the Ann Arbor and Nashville postulant outfits. Here's what I'm going to be wearing: (it's the only picture I can find that shows the outfit