Daughters of Mary of Nazareth 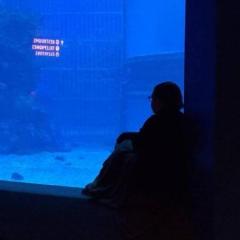