By linate,
October 21 in Open Mic

He makes things harder on people trying to be faithful Catholics. We're told one minute we need to uphold traditional marriage and for that we get the fun prize of getting "bigot" and "homophobe" fois 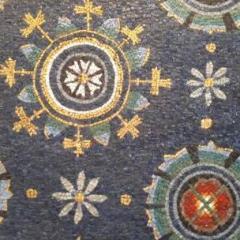 I have a hard time with "endorsing gay civil unions".  The couple in this union would very likely not be Catholic.  And if they were and they were in a civil union (or civil marriage here) they would