Fratelli Tutti- I interview Pedro Gabriel of WherePeterIs.com in response to recent criticism of the Encyclical 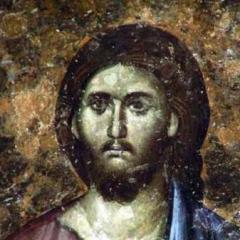 By HumilityAndPatience,
November 21, 2020 in Open Mic

Hi Phatmass family, I was lucky to hold an interview with Pedro Gabriel of WherePeterIs.com on Fratelli Tutti. If you are unfamiliar with the work of WherePeterIs, here is their about page. They

After a coffee, quiet think and a prayer:  Initially and personally, I thought it might be better if the Holy Father did speak out in an authoritative type manner underscoring his declarations on subj

I have responded to the above before.  The reason I quoted (go back and see) that Jesus did not always speak clearly, was that either Anastasia or yourself (I cannot remember which) said that Jesus ha