Where does "semi-contemplative" communities comes from ? 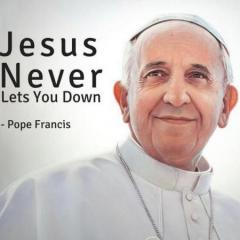 By NadaTeTurbe,
April 12 in The Vocation Station