Is there anything that would make you leave the Church? 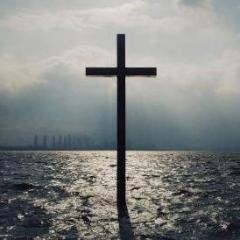 Polak, Peace is all right. What is coming across to you as an unwelcome "tone" or "angry" are things I just see as pretty neutral, just a different way of writing.

Beyond stating certain personal revelations don’t contain ideas contrary to the faith, what is the purpose of the church engaging these so-called apparitions?  Are the basic tenets of the faith unable

Well the thing is that the Church cannot teach heresy as Christ himself is the Head of the Church and She is guided by the Holy Spirit. So if whatever you have decided to leave teaches that, it is not