Is Anyone Familiar with the Carmelite Daughters of St. Elias? 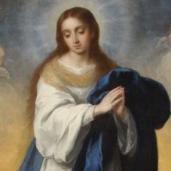