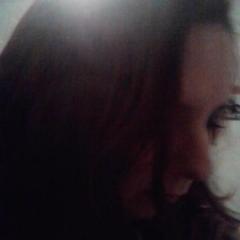 If Mary Was A Perpetual Virgin...