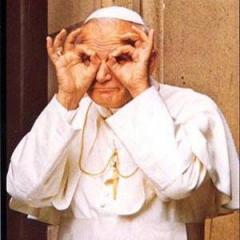 By Little Flower,
December 6, 2011 in The Vocation Station

Not to put a pox on this thread, but.... Did you ever stop to think your dream community exists in your dreams only?! I don't think there is ever a truly perfect community for anyone as we can alway

The one God calls me too