Prayers for all those  in danger from the devastating fires   https://nypost.com/2019/12/31/photos-catastrophic-wildfires-continue-to-ravage-australia/#1 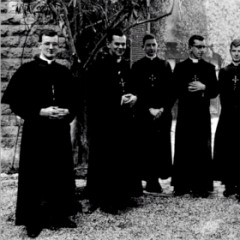 Naturally, I have been closely following the bush fires in dear old Oz. A lot of family live in at risk areas. Hope you are staying safe BT and the air quality isn't just too horrific. I really feel f