The culture barrier is real 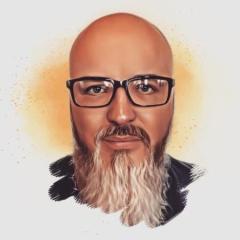 By dUSt,
May 18 in Catholic Open Mic

Since student loans were brought up, I oppose them in any case since they are an example of usury, and also in any case contribute heavily towards the high cost of education. No idea where that falls

No. Democratic abortion policies targeting black and minority neighborhoods are totally racist. I don’t see much difference between the people that make up each party when it comes to racism.