The Habit Of Poor Clare Colettines Before Vatican Ii

for flying of course! :cupid: so they didn't need to drive! :smile3: 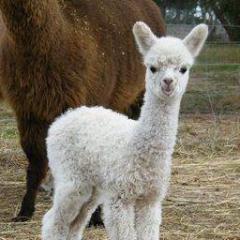 I loved you comments about the Daughters of Charity Cornette:          I went to high school with the Daughters just after they changed from the cornette to their intial modified habit (below).