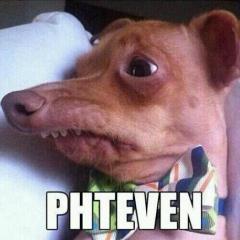 it would make more sense if there were some protesting going on on Pennsylvania Avenue as well.....

Take home messages: George Soros : Occupy Wall Street :: Koch Brothers : Tea Party According to Herman Cain, I must be lazy because I'm not wealthy. Did I miss anything?