Why is the Phorum Mostly Dead? 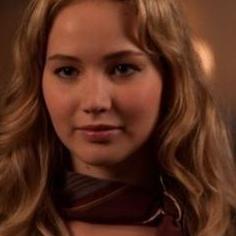 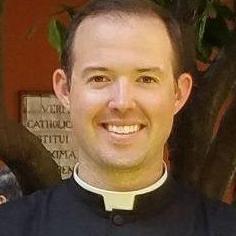 I first discovered Phatmass  about 12 years ago when I first started seriously discerning a religious/priestly vocation. My faith and knowledge of vocations was really deepened by being on PM and 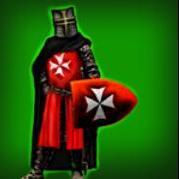 phatmass is like a pub you used to frequent daily, but now visit on occasion. At one time it was vibrant and you looked forward to spending time there. Now when you go to the pub you don't recogn

I pop in from time to time just to see that the light's still on, but yeah there's not much to smell of elderberries one in anymore.  it is sad to think nice little community forums like this are dyin