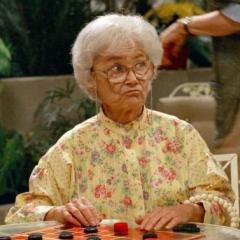 By franciscanheart,
June 19, 2010 in The Vocation Station

[img]http://i569.photobucket.com/albums/ss140/jmjtcarmelite/StFrancisandSanDamianocrucifix.jpg[/img] [i]"That is why those of us who were with Francis from the beginning always started walking

Meeting some Franciscans a week from tomorrow! Excited! I wrote Rev Mother Abbess at PCC Cleveland yesterday. Cant wait to hear back from her.